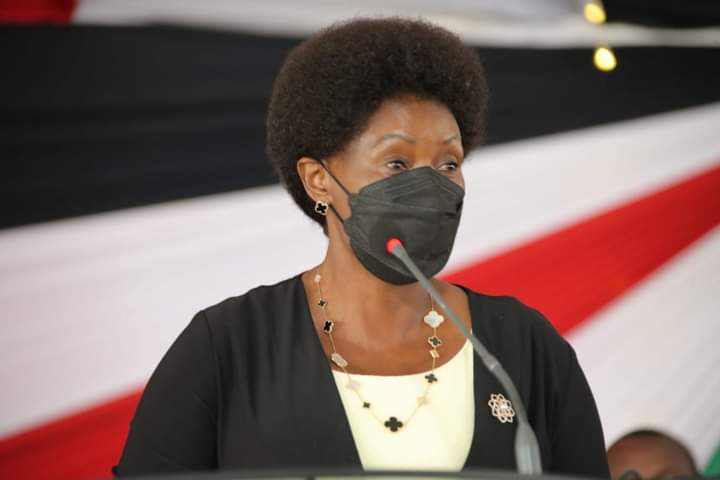 In the most recent reshuffling by the Teachers Service Commission, six County Directors have been transferred to new work stations

Murang’a County TSC Director Jane Mwendwa, who now reports to Nyamira, is one of those affected by the new changes. Wilson Koros, who was transferred to Bungoma, will be replaced by Mwenda.

Mr Japeth Kariuki, who moves to Nakuru in a similar  capacity, will be replaced by Koros.

On the other hand, Kariuki will take over from Fredrick Nganga, who is moving from Nakuru to Murang’a. Ms. Mwenda will be replaced by Ng’ang’a.

This comes hot on the heels of a major shake-up done by the commission last month. Several deputy directors were promoted to full directors during the changes, while several directors were transferred to new stations as a result of retirements of previous TSC directors  and exits brought on by disciplinary actions, among other circumstances.

At the regional level, county directors are tasked with carrying out teacher management duties. Coordinating the recruitment, transfer, and discipline of teachers are some of their  tasks.

Under the new hierarchical structure, they report to the Regional Directors. Earlier they reported to the Head of Staffing at the TSC headquarters.

Accounting, Auditing and Finance
4 days ago

Massive Recruitment at Bomet County: Qualifications and How to Apply

Government and Public Administration
5 days ago

Accounting, Auditing and Finance
5 days ago

Government and Public Administration
5 days ago

Government and Public Administration
6 days ago

Latest Jobs in Kenya
6 days ago

Latest Jobs in Kenya
7 days ago

Accounting, Auditing and Finance
2 weeks ago

Latest Jobs in Kenya
2 weeks ago

Business Management and Administration
2 weeks ago

Accounting, Auditing and Finance
2 weeks ago

Massive Recruitment at Bomet County: Qualifications and How to Apply

Internships Opportunities Open At The Danish Embassy In Nairobi